One of the top executive coaching companies offers leadership coaching for already successful owner operated companies in East Midlands. Great leaders have become such because they have implemented at least one of the following in their businesses: 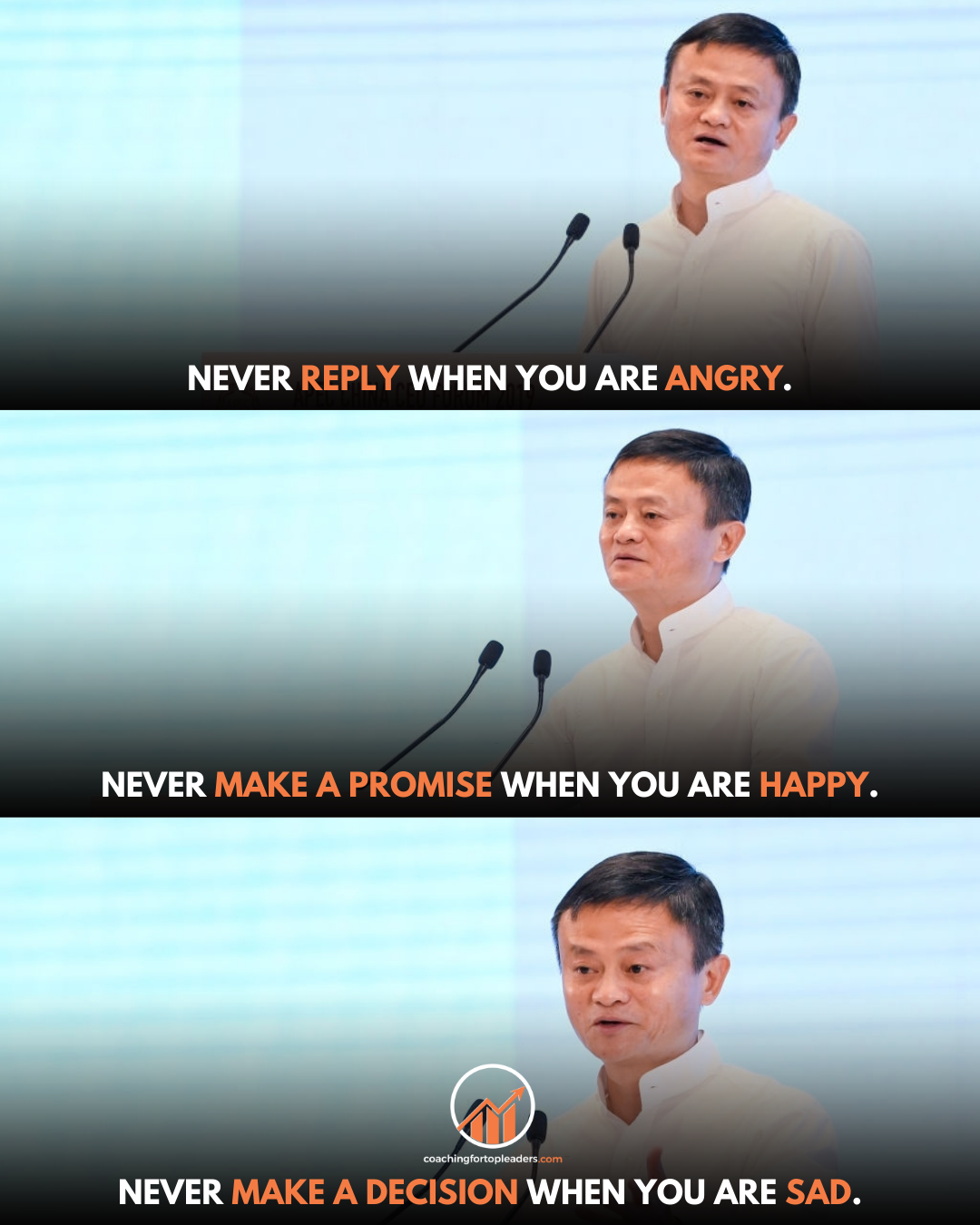 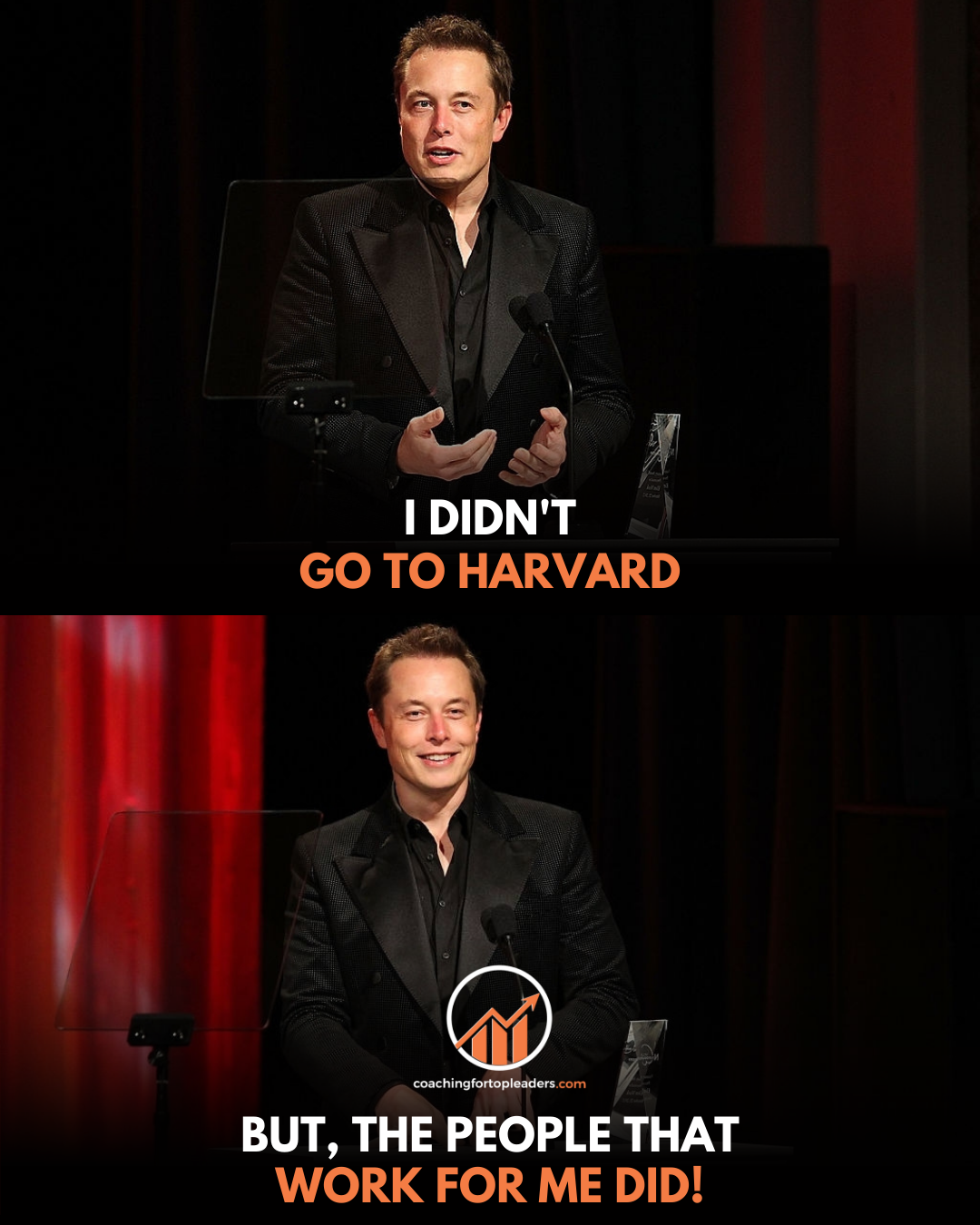 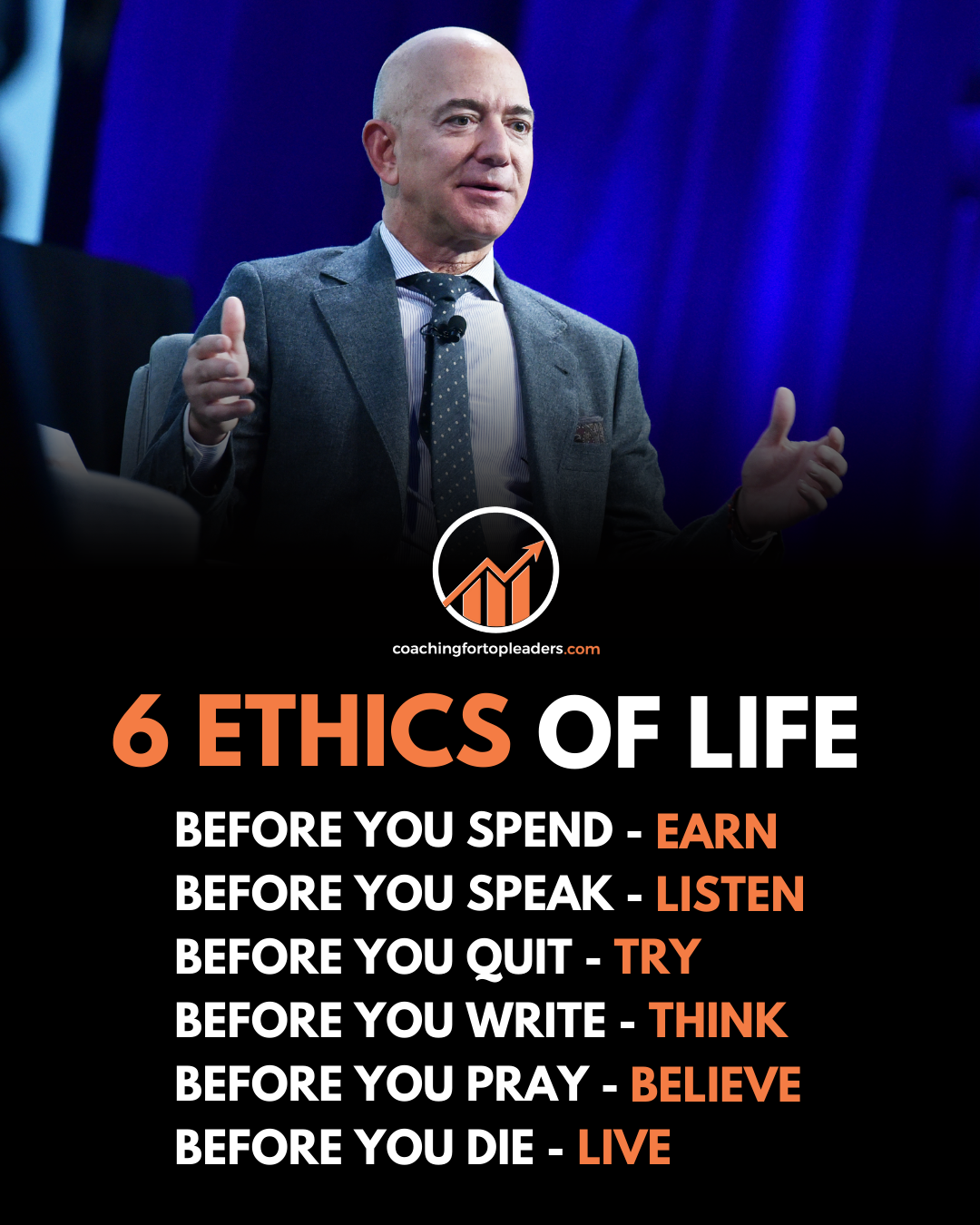 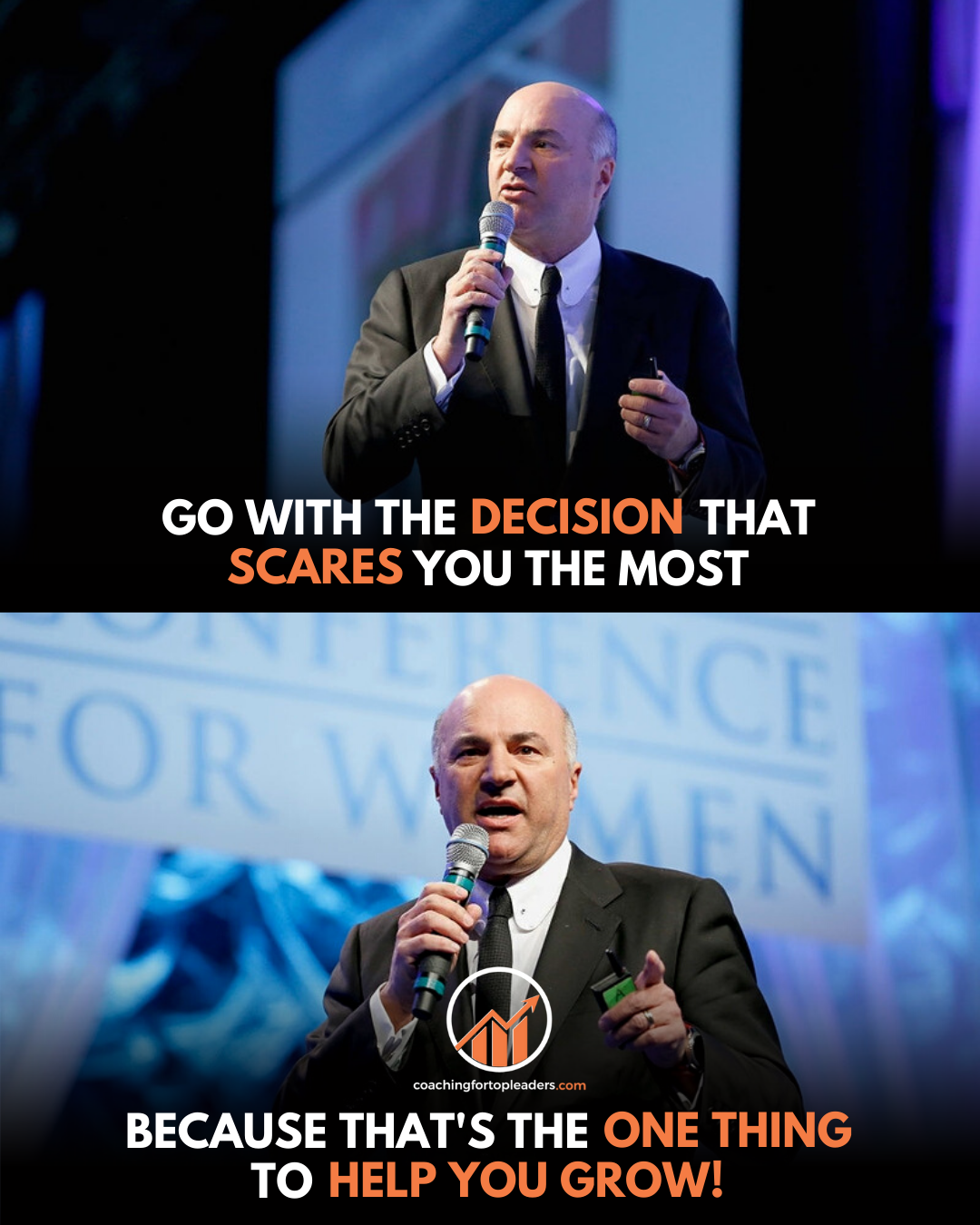 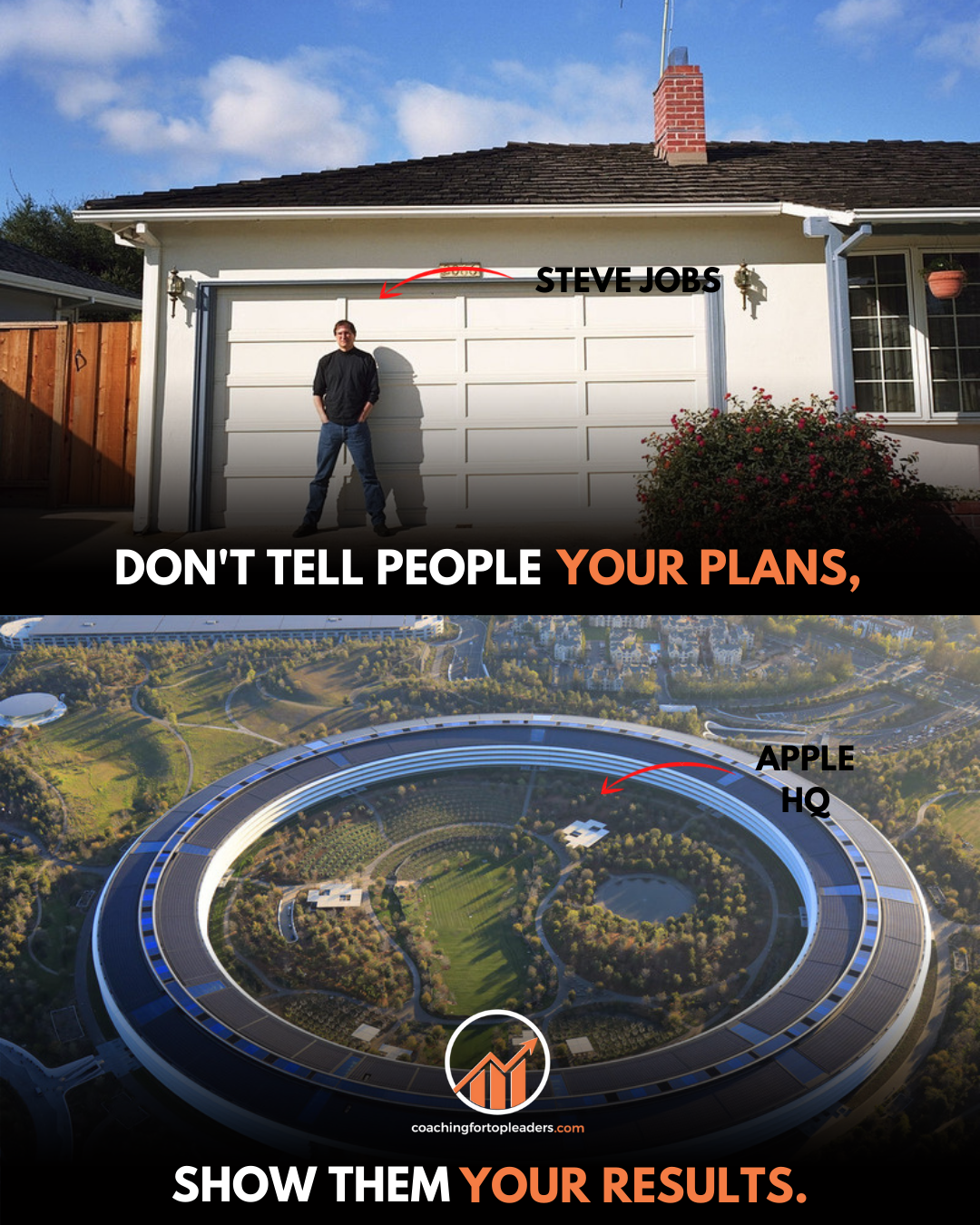 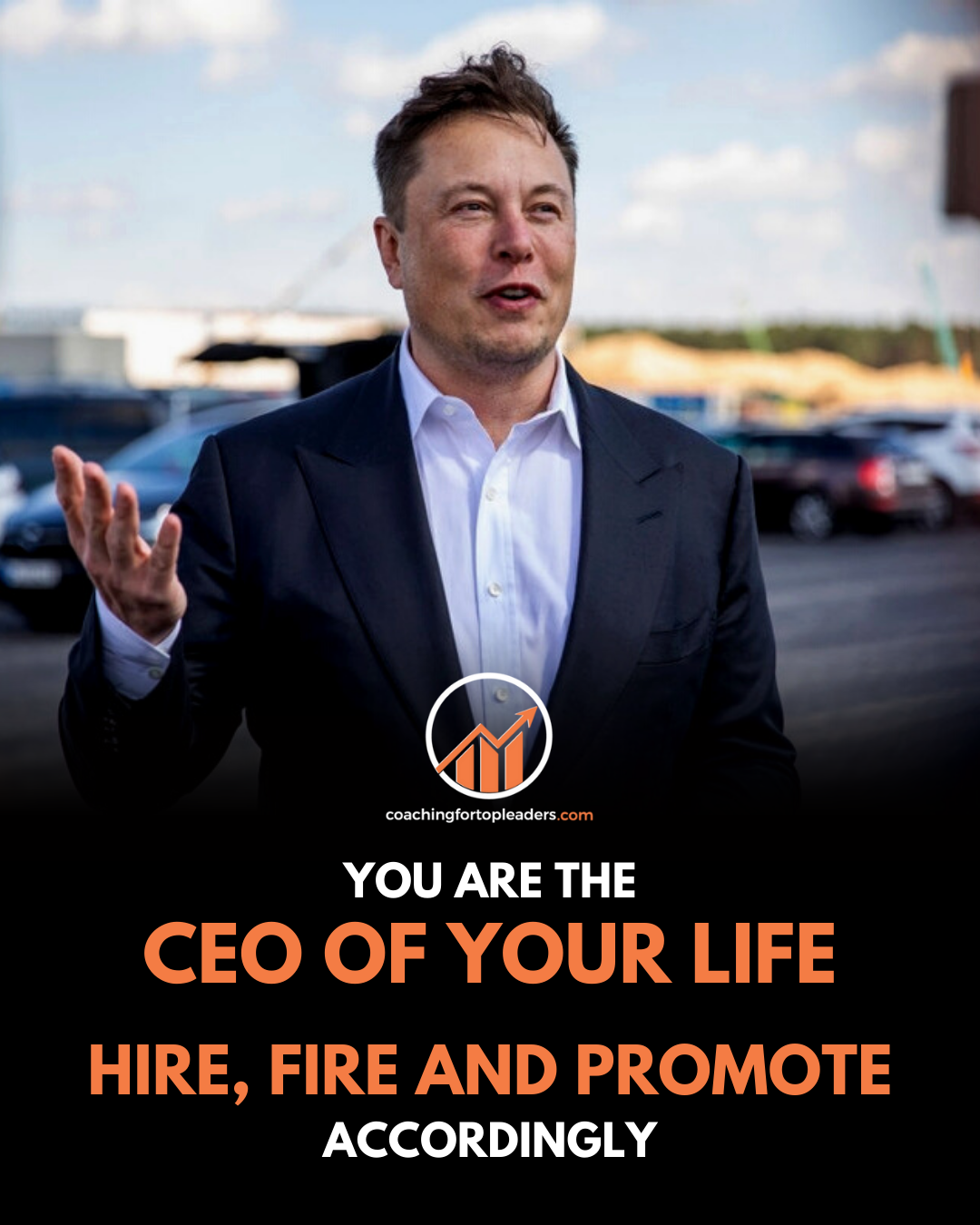